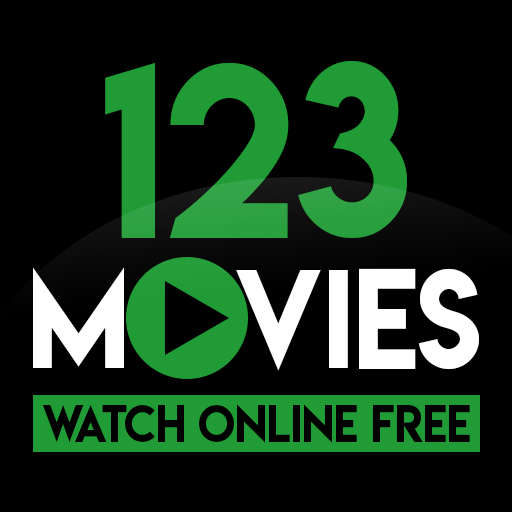 Have you ever wondered what mechanism in Android used to listen for all the changes, the events of the system? System’s means of the operating system that is unrelated to the application.

Do you know why when you just turn on 3G or the Internet, facebook starts sending a bunch of notifications down to notifycation ? Exactly it uses Broadcast Receiver to do that for you.

That is why we will go to study today in this advanced android programming series, this article is quite good, so everyone remember to practice.

We will go and answer 4 questions: What? Why? When? How? again.

As one of the four major components in Android, the purpose is to listen to events, the system state is generated through the Intent so that developers can handle system events inside the application.

Broadcast Receiver can work even when the app is turned off, ie in the main background so it is often used with the service.

Why use Broadcast Receiver

It has many main uses, so depending on what the problem is, we will use it appropriately, but the highlight of the Broadcast Receiver is that it can run in the background as soon as the application is turned off.

When to use Broadcast Receiver

It is an application that needs to handle a certain job that depends on the system, only when the system issues an event or action that this work can be performed. Most of the time using Broadcast Receiver are: listen for network change events, listen to low battery events, listen to messages, incoming calls …

Another great use is to start the Service of the app in Broadcast Receiver.

Either way, the handling of them is similar, but usually a way to be used more than that is the first way, used in AndroidMainifest, because when you set up here, the application there is no need to launch but can still listen to events and launch.

In general, depending on the requirements of the problem, we will have an appropriate way to use it, but when doing projects, we find that Broadcast is rarely used and if used, it will be used with Java code.

This is how we declare Broadcast Receiver in Manifest and when you first launch the app it will subscribe to Broadcast and so it starts until you REMOVE the app. It still listens when you have turned off the app. Come on, this is the advantage of this registration.

We will create a class and extend from BroadcastReceiver to handle the events, I will describe a process as follows:

Now we are going to listen to an event when the Internet changes, which is when you turn on and off data (here it could be 3G, Wifi) it will say something like ” Network is turned ON / OF F ”.

Above you notice in the 2 lines of code I added that is:

Since you want the app to listen for network state changes, you need to ask for permission to see the network state, or else the error will occur. Only network permissions so you do not need to declare the permission line, I added, but in any example we have not handled anything related to that permission.

Subscribe to a broadcast to listen for the network change event: NetworkChangeReceiver

Here you see in the inter-filter it has 2 listening events that are android.net.conn.CONNECTIVITY_CHANGE. You don’t get any notification when there is a change.

Next, create class NetworkChangeReceiver.java to get the results.

Of course when you listen to a change with Broadcast, of course it should return results somewhere, right? Here it will return the class you declared in AndroidManifest.xml, like so:

Create a class that receives the broadcast listening results
NetworkChangeReceiver.java

You initialize a class with the name declared in AndroidManifest.xml and then extend the BroadcastReceiver class, the listening result will be returned to the onReceiver () method.

Means that every network change, it will creep into function onReceiver (), so you will be treated here, if you notice your can.Here by Toast alone and not do anything.

That’s it, how to declare a static BroadcastReceiver, now we will go to method 2.

Here is a classic example of this broadcast receiver application:

Now I will go into listening to the device’s Network change event by the method 2.

Initiate the Broadcast class to listen

The above class is similar to method 1, there is always nothing different, everyone, but in the 1s we have to declare this class in AndroidManifest, in this case it is not, just initialize it and that’s it.

Next we will go to register the broadcast listening event with java code, because by AndroidManifest, to register, we will declare as follows.

Above I initialize an IntentFilter and pass it an action, action above is exactly the same way. It is listening to the changing Internet of the device.

And below I call a ham called registerReceiver () and pass in the Class Broadcast and action we created earlier, the purpose is to register with the system as it logs listening to the device’s network change events, If there is a change, the result will be returned to the onReceiver () function of the NetworkChangeReceiver class .

In fact, this way is different from registering in Manifest, everyone, instead of registering automatically, we will now register by code, this I will clarify in the video for you to understand more deeply.

Another point to note is that you have called the registerReceiver () function to register, then after exiting the application we should cancel it because why you wrote it. Lost registry, also known as leak / loss, will lead to a classic error like this:

The cause and demo will be detailed by me in the video below, please watch it. To unsubscribe from the Broadcast Receiver you call the following function unregisterReceiver () , put it in onPause () or onStop (). In my opinion is better to put on onStop () for safety, this I have explained clearly in the video.

Full code of MainActivity is as follows:

The result when we will be as follows:

This is the part I added, the goal of this custom is to have me reimagined the Broadcast receiver’s mechanism so that you can understand more about this guy. That means now we create the actions themselves and proactively send, now if you are listening for those actions, it will definitely get it.

And here is the code to create an action and send it using java code:

That is, you can see that all broadcast are sent through the intent, so in the onReceive () function we always get 1 itent.You can add many actions using the method setAction () of the intent. you call the sendBroadcast (intent) method , at this time the system will automatically generate an intent with the action “tutorialspots.com” and because you are listening to this action in AndroidManifest, it will receive.

When you turn on or off the network, it also works the same way, guys, this custom we also use very often to shoot data back and forth between screens, or that application.

How to Generate Signed Apk in Android Studio?

Android 10: JAVA: How to list all files in a directory

Java: how to get a File’s Mime Type